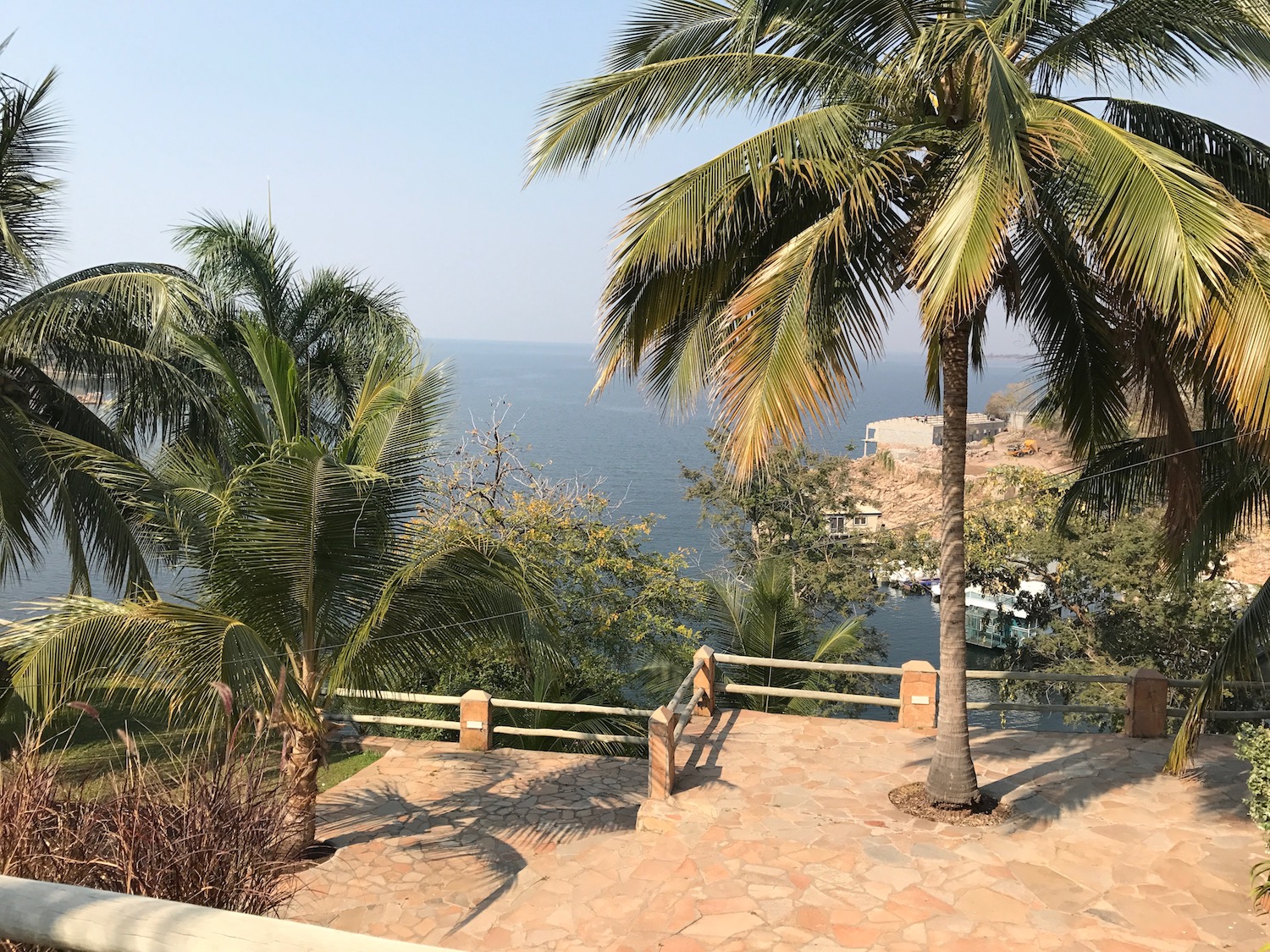 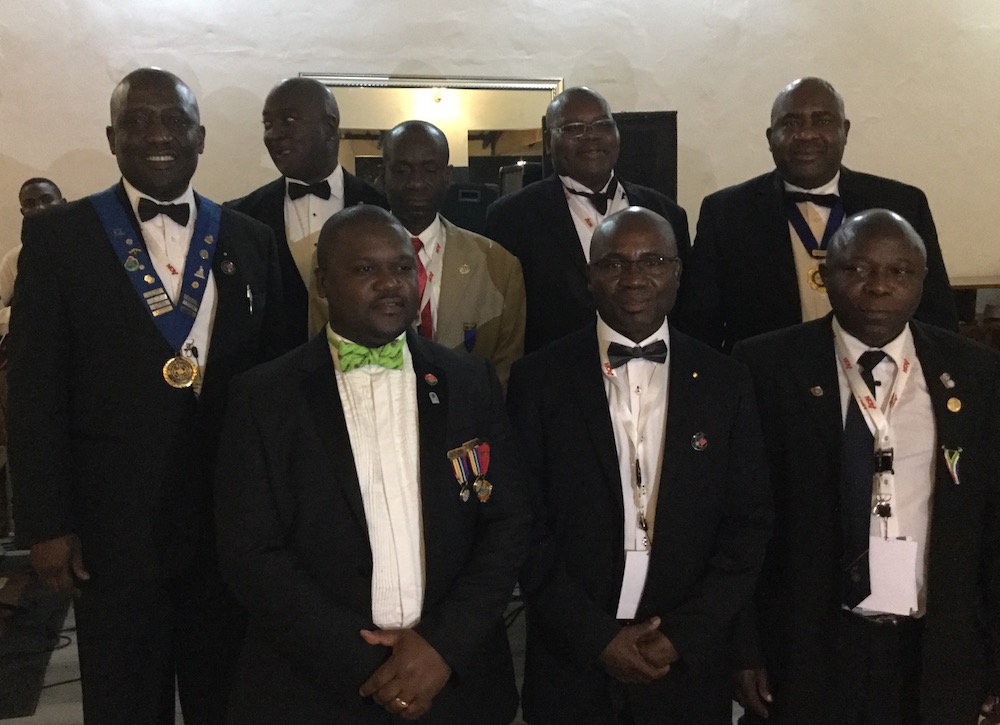 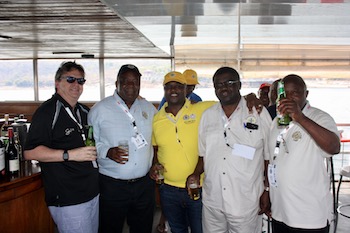 Although the flight to Lusaka, Zambia is just under 2 hours and due to the fact that I reside in East London, the journey takes much longer. I arrived in Lusaka at around 15h15 after being delayed in the air above the Kenneth Kaunda airport due to a VIP (the ambassador from Zambia, I later found out) needing to take off before we could land. As expected it was nice and warm in Zambia. The passport control was swift, and once outside I called my friend Choongo, to find out he was delayed by about 20 minutes due to traffic. Well 20 minutes later I was warmly greeted by Choongo and his lovely wife Carol.

So, the road trip to the Southern Africa AGM started mid-morning on Friday, 08 September 2017. It is about a 550km drive from East London but fortunately the roads are good. On the way to Bloemfontein we noticed how dry the landscape was and that all the live-stock were rather thin and in dire need of water. We lived in Bloemfontein for more than 15 years and have very fond memories and great friends as well as some family that live there.

Once arriving in Bloemfontein, we had a quick pit stop to buy a few odds and ends and then set off for the last 67km drive to Thaba N'chu. The AGM was to be held at the Black Mountain Hotel & Conference Centre just outside Thaba N’chu, also known as Big Sky Country, this due to the beautiful open skies, even on the cloudiest day it is amazing to see. 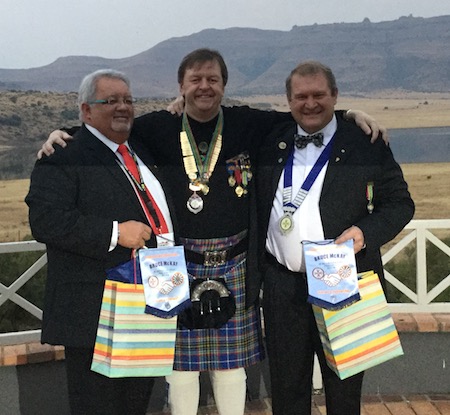 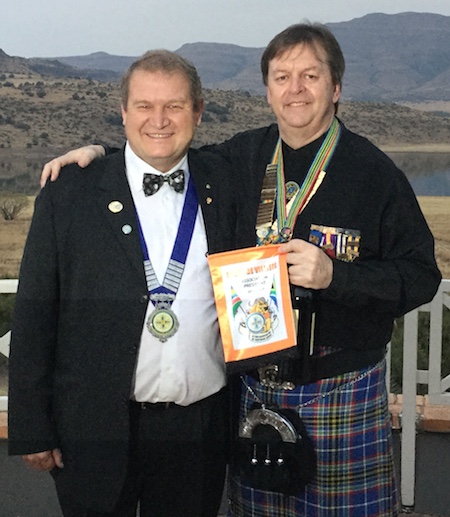 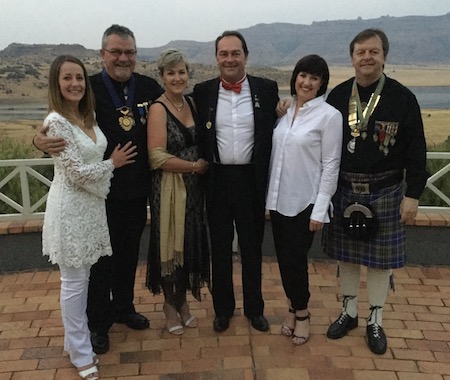 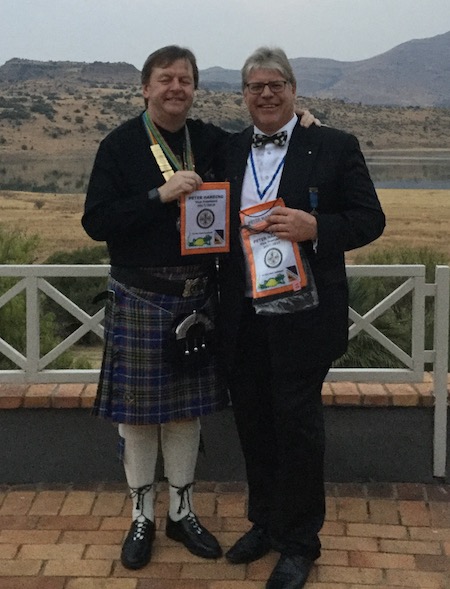 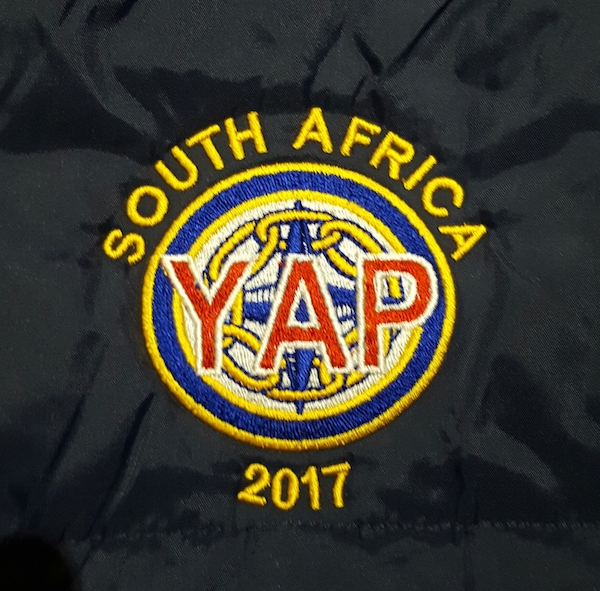 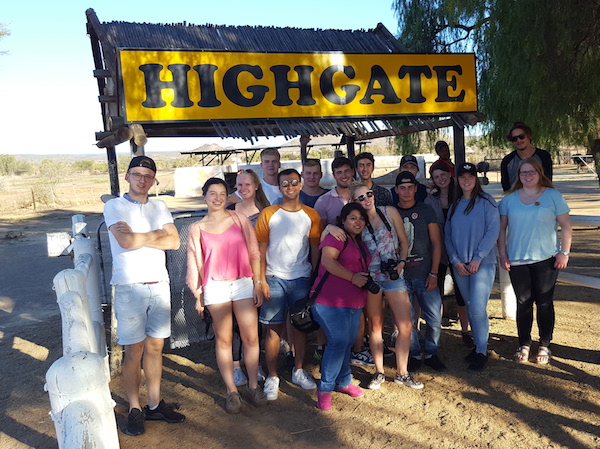 The adventure started on the 27th of August in East London where Nico McNamara, our tour guide, and Kenny, our bus driver, picked us up and drove us to the beach house of a 41er in the buffalo city. We all met there for the first time and got to know each other. It was amazing that from the beginning the whole group consisting of people from Italy, Germany, Austria, Belgium, Denmark and India got on very well with each other. After a welcome lunch at the beach house, we were divided into pairs and went home with our host families with whom we spent the rest of the evening together in their house. We just stayed in East London for one day in which we visited the museum of the town, the „Venom Pit Snake Park“, a village of a South African tribe where the people speak Xhosa. In the evening we were invited to eat with the 41ers in their club house (East London No1). There Nico asked Paul from Germany to say thank you in the name of the whole group to the club for hosting us and he gave them a YAP-cap as a memory.Like this we did it as well in all hosting clubs.

The latest message from President of the 41'ers Association of Southern Africa can be found here.....President's Message