ARTSA 2017 was once again an event to be remembered by all attendees, including 41’ers.  Peter Harding, our Second Vice President, convened the whisky tasting.  ARTSA 2017 convener, Spidey Knepsheld, 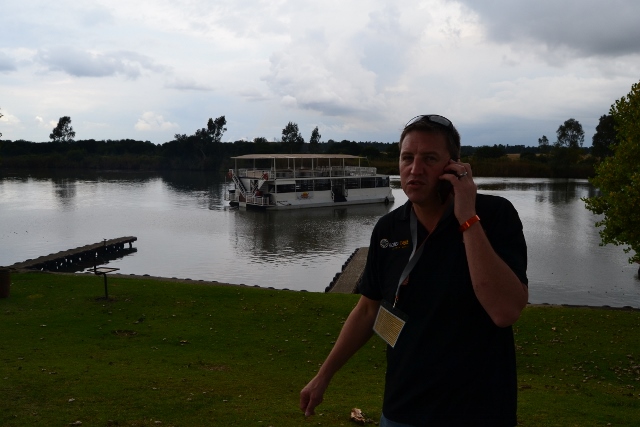 organised the Liquid Lounge barge for the event and 41’er Past President Jon Marshall once again gave a brilliant lecture on whisky tasting. John Marshall Showing the minimum whisky required in your glass to properly taste it.  To ensure open noses for the whisky

scent, Jacques and Anrie du Preez forced snuff into our systems with hilarious effects. Thank you Distell for sponsoring the whisky!

Dellorin Bornmann, Jacques Moukarzel, Adrian Pretorius and Ken Lehmkuhr later explained that they are still deciding if brandy or rum is the best whisky.

For the young 41’ers like Leon Garbade, the fun stated as they took the HARDWAY Up from KZN.  They went up the Sani Pass through Lesotho to the Hardcore Hut.  Luckilly they had a Toyota in the team to help the Land Rover.

Last weekend was the Border RT Area AGM held in East London. The International 41 Club Vice President and a few 41érs decided to join in the fun and see what Tablers were up to in South Africa. During the proceedings, the International VP 41 Club spoke about what the international 41 club was up to as well as the news in and around South Africa pertaining to 41érs.

Needless to say Fun was had by all. 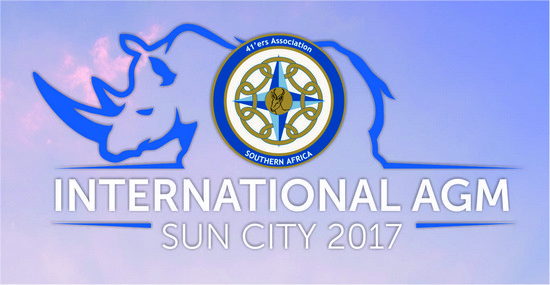 SEE WHO IS ATTENDING 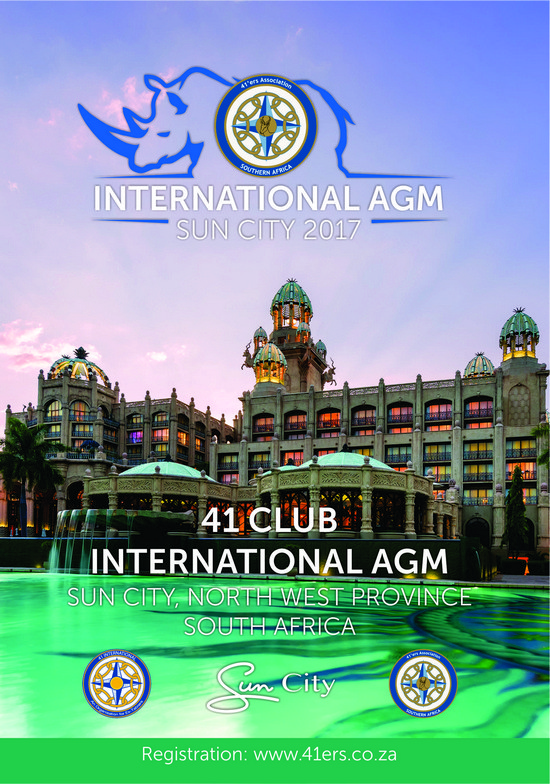